Stay connected to the latest in petroleum analytics

The Rio 2016 Summer Olympics have been getting a lot of bad press recently, but these aren’t the first Olympics to be drama filled. Consider the 1956 Olympics in Melbourne, Australia when Cold War tensions led to the withdrawal of multiple countries and the defection of many Olympic athletes (especially from Hungary). Or how about the 1916 Olympics that were originally planned to happen in Berlin, but never did because of the outbreak of World War I?

Looking at data compiled from Olympic historians and statisticians found on Sports-Reference.com we used Spotfire’s native modeling tools to look at the history of the Olympic Games. Our analyses include:

Each set of data presents us with a series of riveting stories that only raise more questions. Why did so many athletes from Hungary defect after the 1956 Olympics Games? It turns out there was a 1956 Hungarian Revolution which led to a Soviet invasion. So it makes sense why so many Hungarian athletes would defect to the United States. 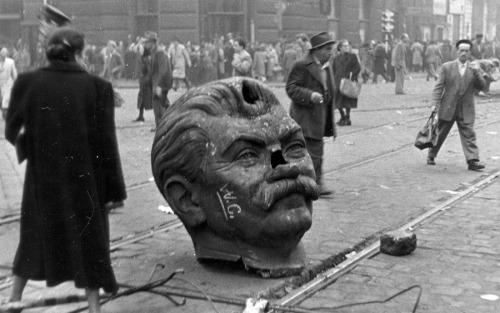 I personally found the analysis of the Olympians lost due to war to be the most captivating and chilling. It’s sobering to hear the stories of these athletes, these champions of their countries who not only represented their country at the Olympic games, but also did so on the battlefield. 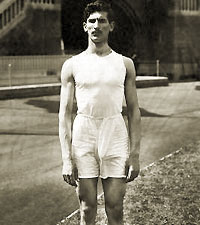 Take Kostas Tsiklitiras as an example. He competed in both the 1908 and 1912 Olympics, winning medals for Greece in the standing long and high jump. In 1913 he volunteered to go fight in the Balkan Wars, fought at the Battle of Bizani, and later died of meningitis at the age of 24 that same year.

Looking at the number of Olympians who died during each conflict reminds us of the tremendous loss of life during these wars. During World War II, the Germans lost 103 Olympians. Their deaths speak to many of the atrocities of that conflict. Some died in prisoner of war camps or at the hands of the SS. Others died in bombings. Even more were killed in action.

The data on murdered and jailed Olympians speaks to the humanity of these champions and the political and social times they found themselves in. Some of their stories are saddening but others seem outright ridiculous. For example, Joseph Lazarus, an American boxer who competed in the 1924 Olympics died after mediating a street brawl when he was punched through a drugstore window.

When we look at data, it’s very easy to ignore the stories behind the numbers. It’s easy to say, “Wow, I can’t believe that ___ number of people died in ___ war”, but when we have the stories to go along with the numbers, our analysis of the data becomes so much more intimate. We hope you have an opportunity to check out our free dashboard for Olympic data and come back and comment with other interesting and profound stories you found.

3 thoughts on “The Olympics: Stories You Never Knew”